Or so critics are saying.

This week, the health minister unveiled a new national system that requires all patients to register their fingerprints at pharmacies. They will then be allowed to buy just a limited amount of medicines.

Called SIAMED, the Spanish acronym for the Integral System for Access to Medicines, it aims to solve widespread shortages that have left many Venezuelans unable to treat all kinds of ailments, from hemorrhoids to cancer.

The result of the scarcities has been tragic, with allegations of patients dying and doctors even forced to carry out needless mastectomies because they can’t access other means to treat breast cancer.

The government blames the problem on hoarding and speculation. Health Minister Henry Ventura tweeted: “With #SIAMED, we want to eliminate “hoarding” so that everyone has the right to medicine. Sign up!!!” 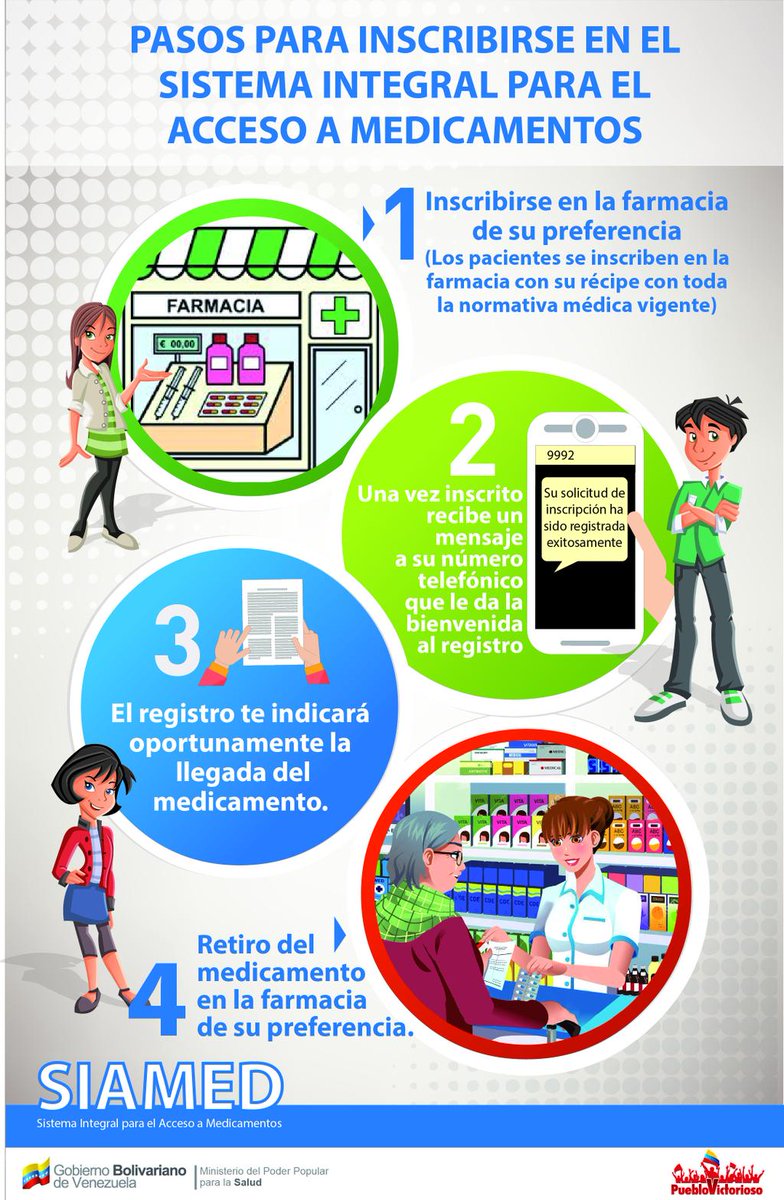 But many Venezuelans disagree.

Freddy Ceballos, who heads the Venezuelan Pharmaceutical Federation, blamed the shortages on the “Bolivarian” socialist government running national production — by private companies — into the ground, while also lacking the foreign currency to import medicines.

“This (SIAMED) won’t solve the problem because it doesn’t get at the cause, which is the lack of supply of medicines,” he added.

“The government won’t talk about it, the fact that this appears to be rationing, but everyone else is. We will see how it operates in practice.”

The problem has become so bad that pharmaceutical and other organizations recently planned to set up a registry of patients who had died unnecessarily due to lack of medicines. Yet the registry is on hold, Ceballos says, over fears that organizers could be arrested by the government.

But if Ventura, the health minister, is to be believed, those deaths should now be coming to an end.

This tweet reads: “#SIAMED will guarantee the effective distribution of medicines and they will arrive personalized [the required dose for each patient] @NicolasMaduro”